A few years ago, when cryptocurrencies began to make noise, the main protagonist was Bitcoin; there was no talk of other cryptos because there weren’t any.

Now the paradigm is different, although with nuances. Several cryptocurrencies other than bitcoin, also called altcoins, receive a large part of the capital from investors.

I say nuances because even so, BTC continues to be the protagonist, and the prices of altcoins dance to its tune. A clear sign of bitcoin dominance or BTC dominance.

When trading Bitcoin and other cryptocurrencies, we have realized that Bitcoin’s dominance over the rest represents a recurring pattern from which we can take advantage of it and obtain trend signals from the current market.

I will teach you how to interpret it and what it can reveal.

Bitcoin Dominance: What is it, and how does it influence us?

Imagine that 80,000 million euros are invested in the entire cryptocurrency market, and let’s say 40 billion are invested in Bitcoin(to give an example, since there are many more, and they vary).

So what is bitcoin dominance?

It is the capital invested in bitcoin within the capitalization of all cryptocurrencies in the market.

With the following formula, it will be easier to understand.

Years after the bitcoin boom, other cryptocurrencies (altcoins) emerge, such as Ethereum, Cardano, Dogecoin, etc., which become more attractive to traders due to their volatility and price fluctuations.

It was here when the domain of BTC started to drop. It also plummeted, for example, when China said, for the umpteenth time, that it was going to ban cryptocurrencies.

Therefore, the factors that influence this measure would be:

What does BTC dominance give us?

It provides us with entry and exit trading signals in the bitcoin market versus the altcoin market.

In addition, it tells us where investors are going and how the price is moving in the market.

For example, to predict the altcoin season, bitcoin price drops, and accumulation periods.

Below we will see the concrete signals.

Where to see the BTC dominance chart?

We can consult the graph from the well-known TradingView platform.

How to read BTC dominance

The most important thing about BTC dominance is that it can help us know if the altcoin market is bearish or bullish against bitcoin.

The following scenarios indicate when the prices of altcoins rise or fall depending on the BTC dominance:

It usually indicates a good season for bitcoin and could be a buy signal.

It could mean that altcoins outperform BTC in the bull market and might represent an opportunity to buy altcoins.

Case 3: When the BTC dominance increases, but bitcoin price goes down.

It could mean that altcoins could take big drops. Here a good strategy could be to take money out of altcoins to put it in bitcoin.

We would be entering a market accumulation phase where, as traders, we buy bitcoin in anticipation of an uptrend.

Case 5: BTC dominance decreases, and the price goes down

It could signal a potential downtrend for the entire cryptocurrency market. In this case, shorting bitcoin would be a good idea.

Other questions that may arise

How do you know when the altcoin season is?

As we have already seen, the altcoin season happens when the crypto alternatives to bitcoin skyrocket compared to it, which occurred for the first time in 2017, when all these alternative currencies appeared.

The dominance of bitcoin can be an essential index when predicting the altcoin season.

One of the most famous stablecoins is Tether (USDT), created to reduce volatility in the world of cryptocurrencies.

It’s usually the reverse scenario of the bitcoin dominance index if we analyze its chart:

So it will be good to keep that in mind for a more accurate technical analysis.

Remember, this is just one more tool in your toolbox. Like everything, it is not definitive, and you should not be guided only by this measure when operating. Combine your tools and indicators intelligently.

Finally, always be careful with your Bitcoins; they are hackable and can be stolen. Using Bitcoin cold wallets, which are affordable and considered one of the most secure ways to store your crypto on the market, is the best way to avoid these kinds of unpleasantries.

If you have doubts, I’ll wait for you in the comments 🙂 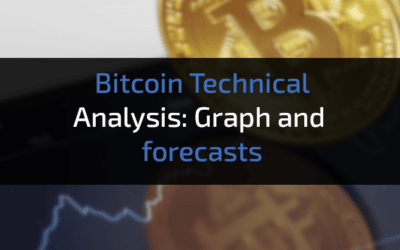 Undoubtedly, Bitcoin is and will be the best cryptocurrency on the market. Its scarcity, security, decentralization, transparency, and global acceptance as a haven of value are the characteristics that allow it to be a fundamental pillar in the crypto world today. To...

Losing your wallet or mobile is not a death sentence anymore. Nowadays (thanks to all the existing methods), it is pretty feasible to recover them. The same thing happens with Bitcoin, as long as you have made a backup copy of your private key and 12-word phrase. If... 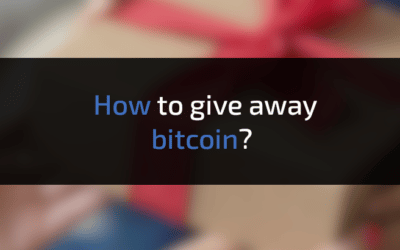 How to give away bitcoin?

The birthday or wedding of a loved one arrives, and you don't know what to give them. Bitcoin is the perfect gift if you want to give a timeless gift to those who matter to you the most. There is always a first time for everything. And I assure you that you will not... 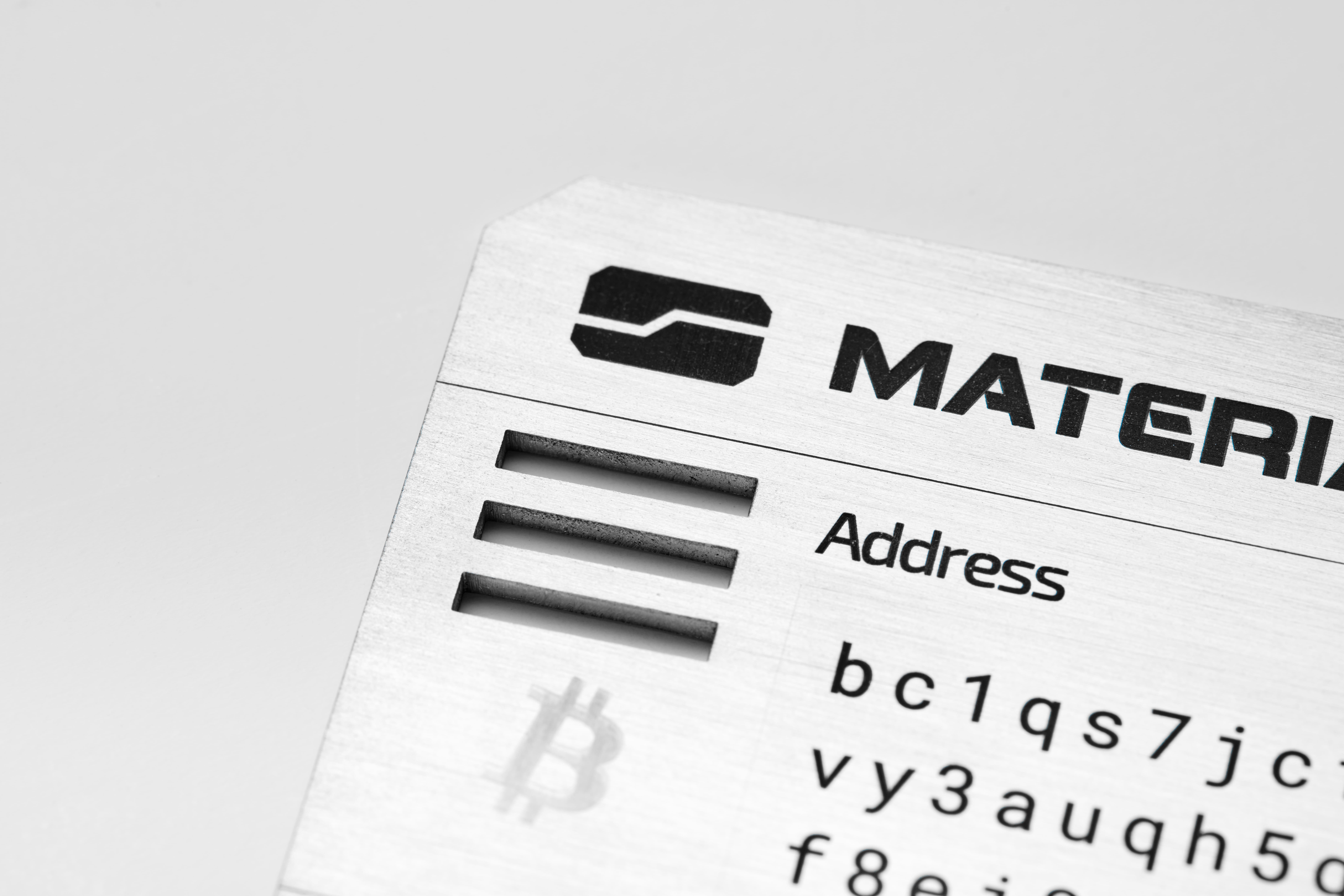 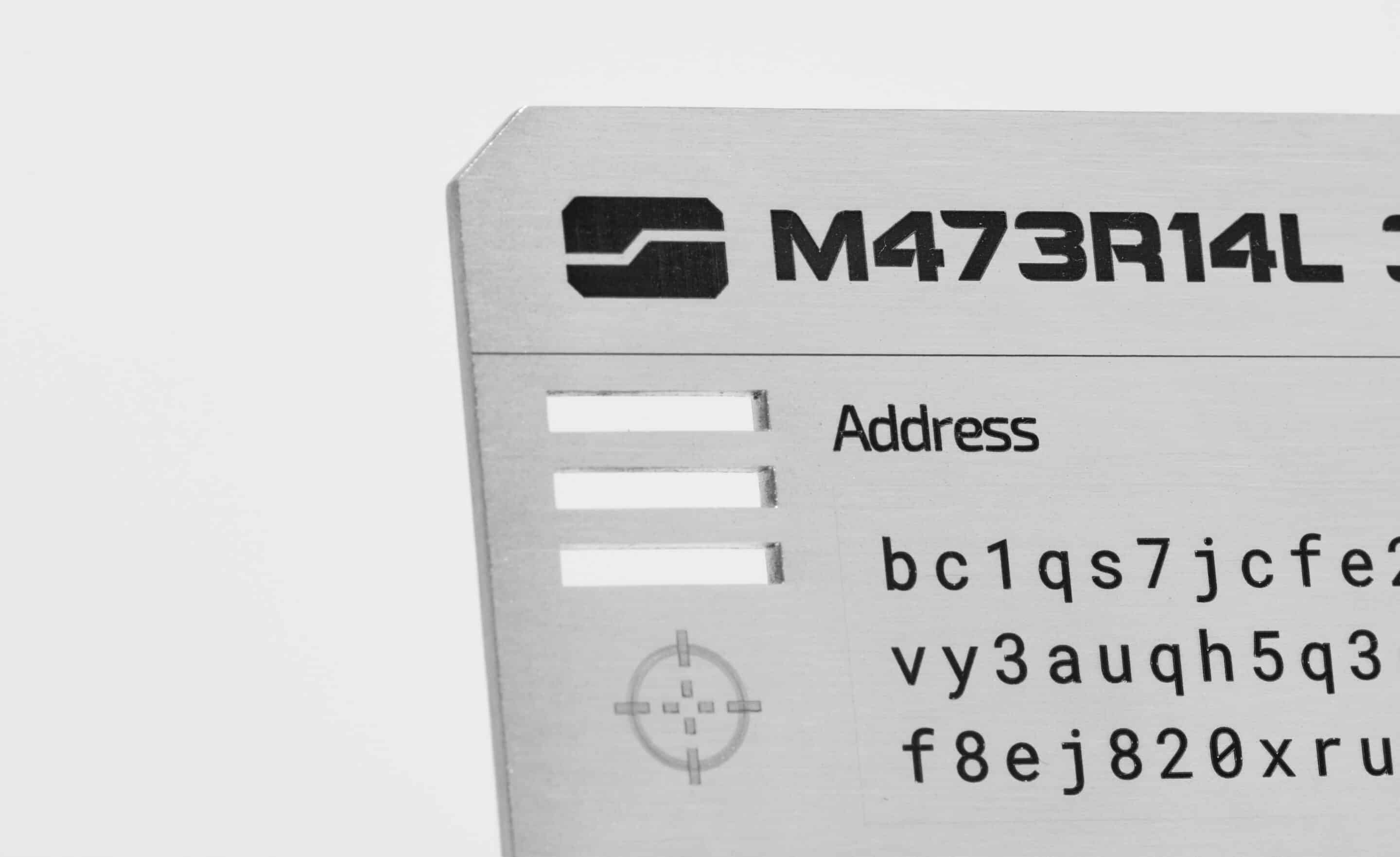 Manage Cookies Consent
We use cookies to optimize our website and services.
Manage options Manage services Manage vendors Read more about these purposes
Preferences
{title} {title} {title}
Start chat
1
How can I help you?
Hi, ¿how are you?